The Universidad de Los Lagos is a state institution, self-governed and regional, that has served the community since August the 30th, 1993, when was created by Law N° 19.238, under the government of President of the Republic Patricio Aylwin Azócar.

Nonetheless, and despite of its the short time since its creation, this higher education institution has a long trajectory in the city of Osorno, Los Lagos Region. First as seat of Universidad de Chile since 1965, and as Instituto Profesional de Osorno since 1981.

The creation project of the current Universidad de Los Lagos was presented in 1992, bonding the academic history of Osorno and Puerto Montt, where it lay its foundations as a new state – dependententity of higher education.

Teaching, research, extension, production, management and services, are some of its main axes as organization, always with the priority of giving professional training in accordance with current quality standards in modern society, and along with that, an infrastructure equipped with avant-garde technology, and a university atmosphere that fosters an integral growing of each student and university community in general.

With over 9,000 enrolled students, distributed at its main strategic points in Osorno, Puerto Montt, Chiloé and Santiago, the Universidad de Los Lagos today leads in doing applied research at national level, on university sports in a wide variety of competitive and recreational disciplines, and offers an attractive range of professional programs of local and regional relevance, not only at the traditional undergraduate area, but also in training in – serviceworkers, technical careers and postgraduate. 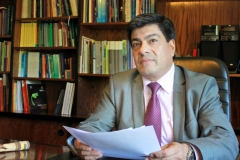 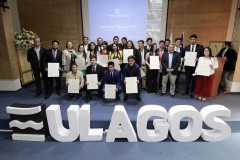 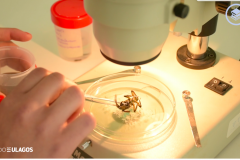 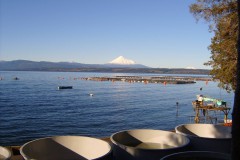 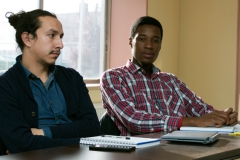 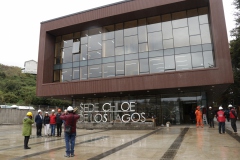 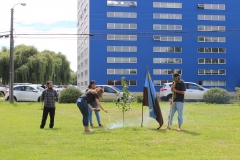 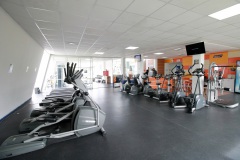 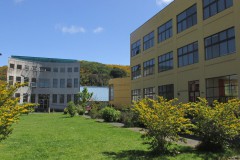